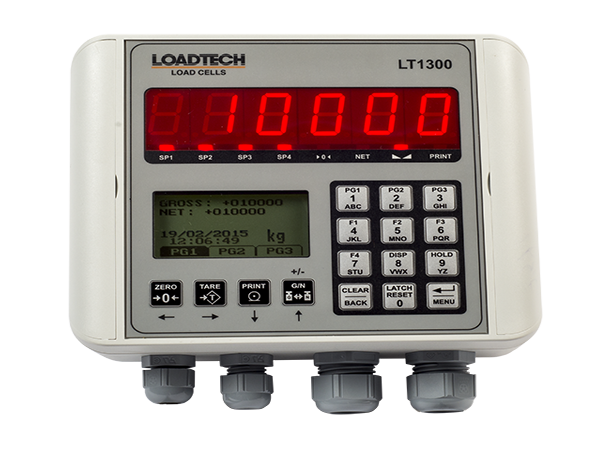 The spring or the sensing element is the primary structural part of the load cell. The design of the element has a strain which is directly proportional to the load applied. When an external force is applied, the molecular force functions between the molecules that constitute the object and generating an internal force that avoids the deformation by the applied force. When the external and internal forces are balanced, the deformation stops. In this case, the internal force per unit area on the cross section of the object known as the stress and the variation in dimensions per unit is known as the strain. To improvise the load cell performance, the features of spring material are essential. To know more about Load Cell Signal Conditioning, get in touch with us today. 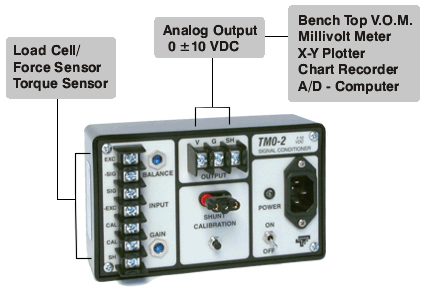 As resistance is determined on the basis of length, resistivity and cross sectional area of the material, the same wire will have different resistance on the basis of its elongation or contraction. The longer the string, the larger the resistance. The strain gauge uses this principle and is referred to as equipment whose resistance changes in proportion to the strain amount in the device. The metallic strain gauge entails a fine wire or a metallic foil arranged in a grid pattern. The cross sectional reduces the effect of shear strain and Poisson Strain. 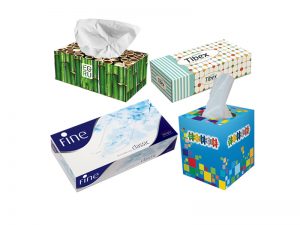 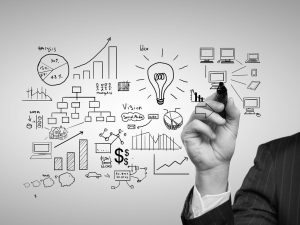 Next post Many Well-Known Branding Consultants are Registered on Internet