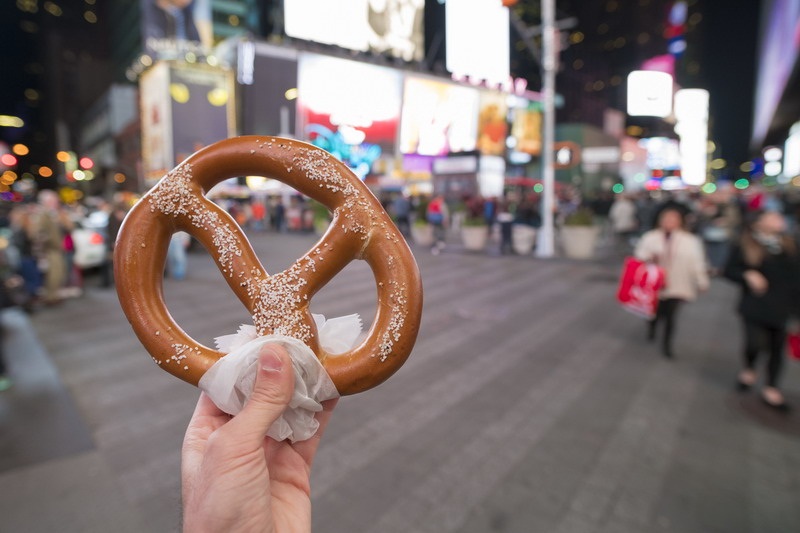 A New York law requiring employers to deduct from employee paychecks, upon request, and then send the deducted monies to nonprofit organizations has survived a court challenge. According to a February 6 (2019) Reuters report, a U.S. District Court in Manhattan ruled that the National Restaurant Association challenge to the law did not prove a violation of First Amendment free speech rights.

As a result, fast food restaurants in New York City must honor the wishes of employees looking to donate some of their earnings to charity, as long as the conditions of the law are met. This adds yet another layer of complexity to restaurant payroll in the greater New York area. It may be just enough to push some restaurants still doing payroll in-house to contract with a specialist payroll provider.

One such provider is Dallas-based BenefitMall. They have developed a payroll solution unique to the restaurant industry capable of accounting for the many complexities of restaurant payroll. They say the New York City law is just another example of why payroll is so difficult for restaurants.

More About the Ruling

Fast food restaurants in New York City were unhappy with the law as soon as it was passed in November 2017. Those city leaders in favor of the law have said it makes it easier for fast food workers to contribute to nonprofit organizations. They specifically cite workers without bank accounts. The law was passed in concert with a larger package of rules designed to increase the rights of fast food workers in the Big Apple.

Under the law, nonprofits can receive payroll donations from groups of workers after receiving a minimum of 500 pledges from said workers. At that point, employers must comply by deducting donations from employee paychecks and sending them to the nonprofit.

Restaurant owners complained that the law violated their free speech rights by forcing them to subsidize nonprofits whose messages or goals they disagree with. They failed to prove their case in court. According to the 70-page decision handed by U.S. District Judge Paul Gardephe, the free speech of restaurant owners isn’t being violated because they are not being forced to subsidize charities with whom they disagree. The withheld money belongs to employees, not employers.

Know the Law in Your State

Whether or not you agree with the New York City law and the decision of the court, the much larger lesson here is the necessity of knowing the laws in your state. And if any such laws differ from additional local ordinances, you need to cognizant of those ordinances as well.

Restaurant payroll is already complex enough thanks to hourly wages, tip income, overtime rules, and so forth. A law like New York City’s mandate for charitable contribution deductions just makes things more difficult. Not being familiar with the laws in your state could mean unnecessary payroll errors that eventually turn into big headaches.

Another thing to remember is that laws can vary even within the same state. The package of laws passed in New York City apply only to employers and employees within the greater New York area. And within the city’s five boroughs, some of the laws apply differently. Minimum wage is a good example.

Restaurant employees in Manhattan have one minimum wage while those who work out on Long Island are subject to a different minimum wage. Imagine being a restaurant owner with multiple locations scattered throughout the five boroughs. Payroll could be a nightmare just due to minimum wage requirements alone. No wonder BenefitMall has developed a specialized restaurant payroll solution.

Previous post Global Expansion: Tips on How to Bring Your Business Abroad 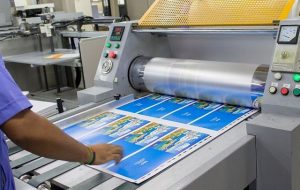