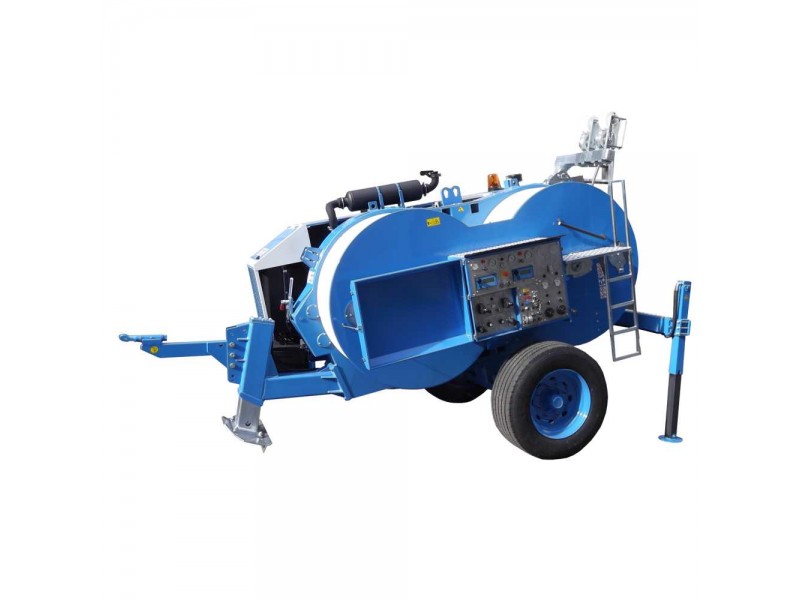 Hydraulic tensioners are used to tighten the bolts and joints. This reduces the possibility of leakage and it ensures that the bolts are in place. Tensioners also help to extend the durability of the materials and also help to decrease the maintenance duration. If the joints and bolts are not tightened properly, it can cause problems which further leads to high repairing costs. It is used on applications that work on high load vibrations and in order to ensure sufficient damping. This system consists of a combination of tensioner pulley and a hydraulic actuator. 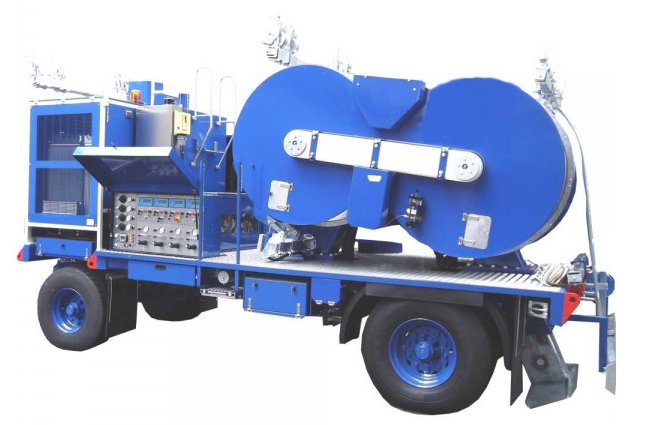 The actuator of a hydraulic tensioner acts like a suspension as the spring and the damping helps to keep the wheel in contact with the ground. They are used on a large scale for applications such as heat exchangers, pipelines, pressure vessels, windmills, etc. The tightening method that was used previously was with the help of mechanical tensioners which did not give long-term results. Hydraulic tensioners eliminate the need for servicing the applications on a very frequent basis.

Hydraulic tensioners have three basic types as below: 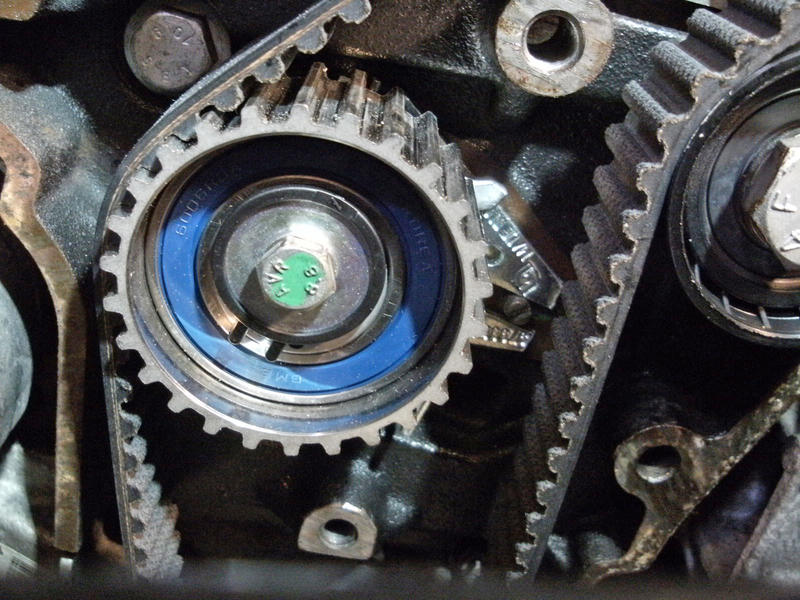 Hydraulic bolt tensioners are the most accurate and specific tensioners that are used in the industries. The final tension of the application can be affected due to certain aspects such as friction between the studs or nut. For applications that have multiple studs, it is suggested that more than one tensioner is used. Hydraulic tensioners are also safe and easy to use as they are lightweight, long-term durability and are also capable of helping heavy duty applications. Normally, the wrenches that are usually used to tighten the bolts and nuts are heavyweight and as well as they make a lot of noise. The same is eliminated by hydraulic tensioners. They also increase the overall life of the studs that are fitted into the application. 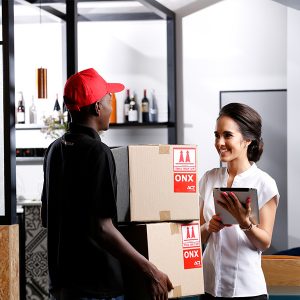 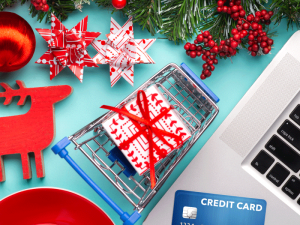 Next post Preparing Your Retail Store for Christmas and January Sales